Let’s be clear. I’m a white cis female, who was born into the perfect amount of privilege.

Through the ovarian lottery I got a life where hard work is an almost direct link to good times and success. So this isn’t a sob-story of an International Women’s Day piece about everything I’ve had to do to break the bias.

But hopefully this is the kind of piece that I would have benefited from in my 20s. So, here’s some of what I’ve learnt so far:

Don’t get mad. Don’t get even. Do Better.
In the last decade, I’ve been told not to wear pink because it stops clients from taking me seriously. I’ve also been told that I looked too young to sell to clients as their account lead and I’ve been told ‘not to worry, because when I have children my overactive work drive will right itself’.

Two out of those three were inflicted on me by women – and it’s no doubt because something similar happened to them in the past. It’s because they felt a flinch to pull the ladder up in a defensive reaction.

When shit happens, I’m learning not to waste energy getting mad. I try not to waste a thought on the person who inflicted it. Instead I figure out how I’m going to do better when the time comes.

I’m obsessed about progress and pretty much abandon any notion of perfection. I change people’s minds by doing, not by telling them. But most of all I will always try to do better for the people around me.

If it doesn’t bring you income, inspiration or orgasms it doesn’t belong in your life
I can’t do everything. So I’ve had to do some soul searching about what I want in life – and I’ve realised that it’s ok if that’s different to everyone else. In fact, it’s often brilliant to be different from most people.

Comparison is the thief of joy. So I stop every year and spend time thinking about what I want in my life in the here and now, and in the long term. Time and time again I’ve found patriarchal pressures sending signals to ‘tone it down’ or to stop being ‘too much’. But I have since learnt that enthusiasm and passion are pathways to fulfilment, and a lukewarm life is well... lukewarm.

So I ruthlessly prioritise what I focus on in life, and on that note…

Figure out who genuinely supports you and only keep those people around.
One of the best decisions I’ve made is owning Pead with four other women, who support me and I support them.

But it’s not just them. I’ve got wonderful parents, a phenomenal husband, great friends, family – and it’s none of that ‘how everything is perfect’ conversation.

We talk openly about what’s going well, where we’ve messed up and what we’re learning. I now have no time for superficial conversations or toxic positivity. I want people who’ll support me in the tough times and celebrate with me in the good times – and I strive to be one of those people for others.

It’s so easy to fall into the trap of seeing other women as your competitor, but they very rarely are. I am my only true competitor and everyone else is an inspiration, an ally or a cautionary tale to learn from.

Oh and last, but not least. If I’m having a bad day and can’t get a pep talk from someone in my tribe, I watch this hype track on repeat and then continue. 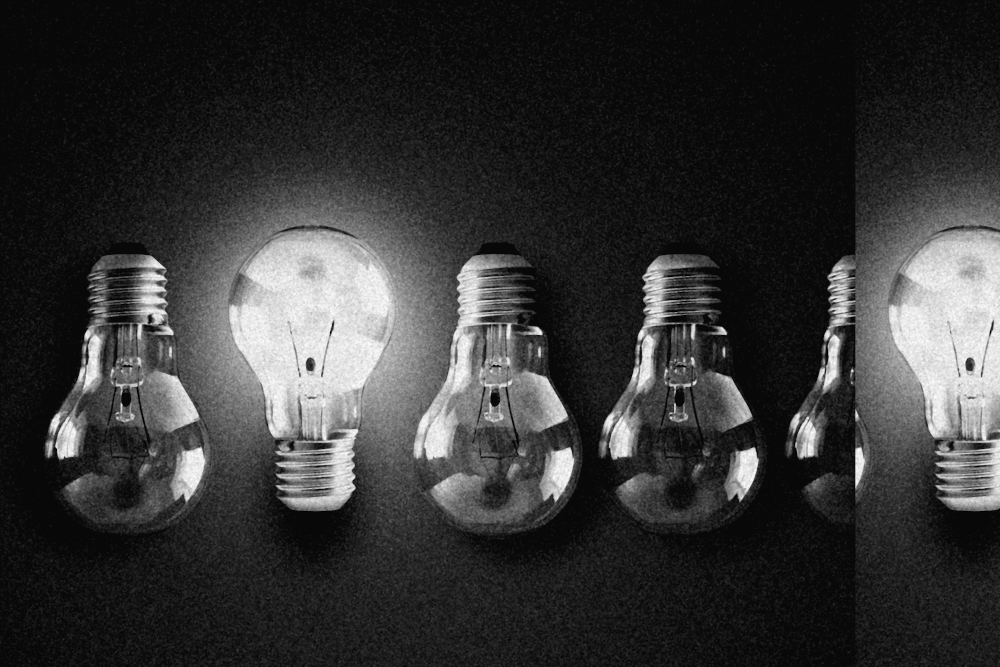 It's Time To Get Moving 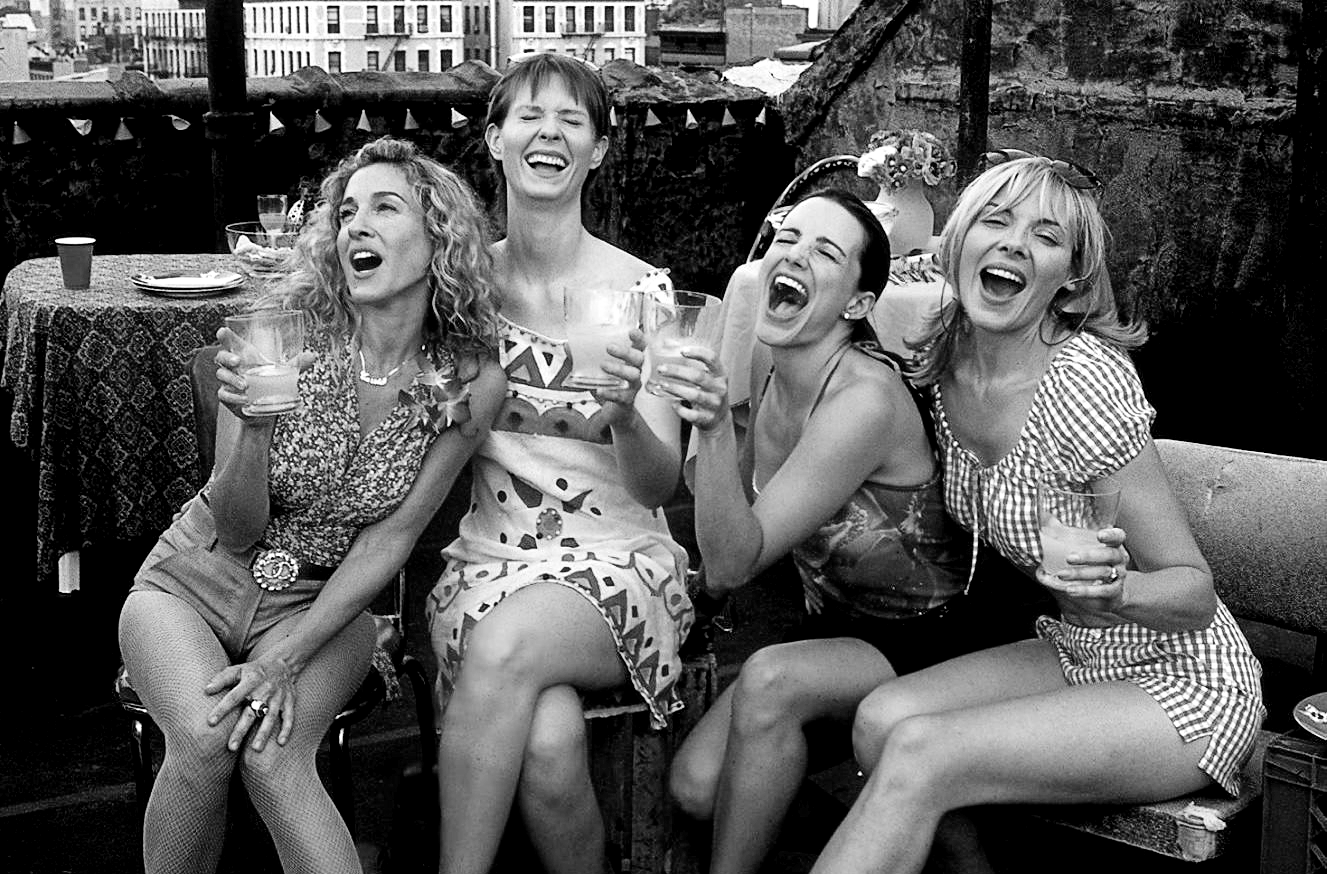 The Devil in Disguise? 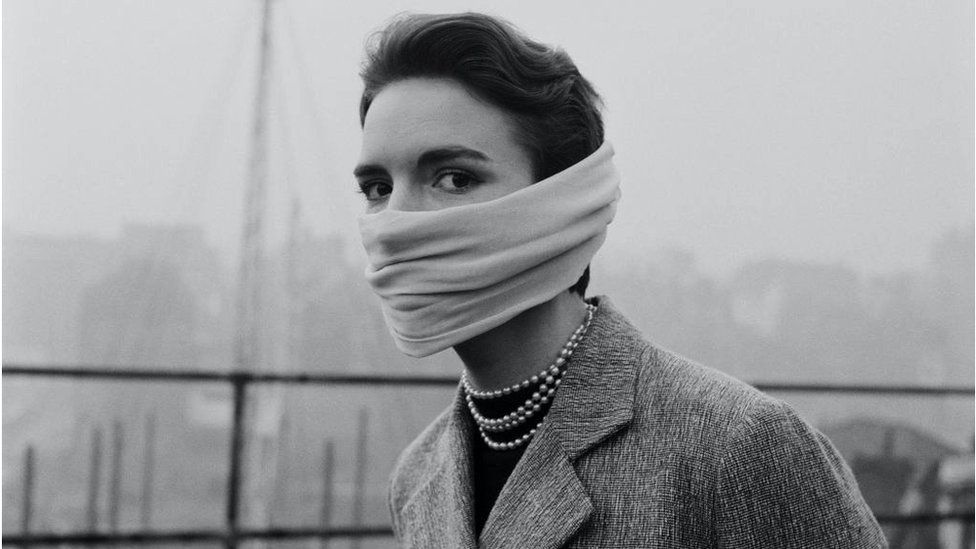 Blessed are the Meek… but what will they inherit?